Five guests have a conversation with someone with whom they had, or wished to have, a strong connection. The twist: that someone is dead.

Using Cutting-edge digital technology, Adam Fowler has produced five episodes of Unforgettable. Colin Johnson talks to his grandmother Maya Angelou. David Temple has an imagined conversation with his late brother-in-law, Derek Jarman. Rodnell Collins has a conversation with his uncle Malcolm X. Filmmaker Tony Garnett talks to the late Mary Whitehouse. Robbie Stamp chats to his business partner and friend Douglas Adams. As he does, the conversation can take unexpected turns, occasionally leading to some emotionally charged interchanges, as living voices engage with those preserved in the archive. 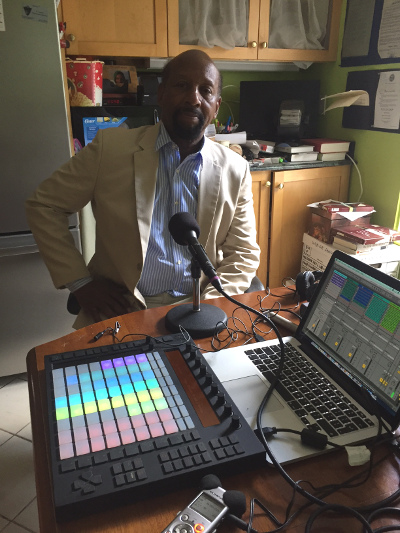 Rodnell Collins recording his ‘conversation’ with his uncle Malcolm X 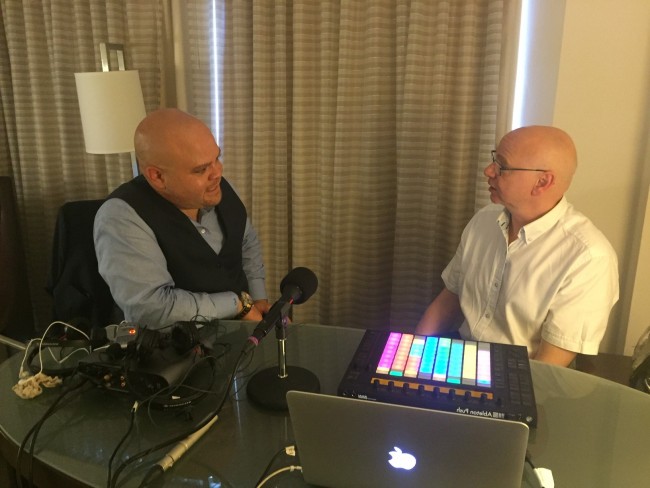 “A weird idea – and yet it worked”

Decide for yourself and click here to listen to the episodes.

Conversations on a Bench