“Adam Fowler is a weaver of dreams…….
these “dialogues” had depth and poignancy. Pure radio.”

The Loneliness of the Goalkeeper

The Spirit of Jazz – Something Understood

“A really eloquent and moving programme” 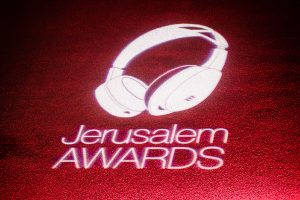 Anna Scott-Brown’s programme Remembering Millie was one of three finalists in the 2012 Jerusalem Awards ‘Long Form’ category. The event was held at BAFTA, home of the British Academy of Film and Television Arts. This is what the judges said about the programme:  “an intensely moving story, sensitively told”. 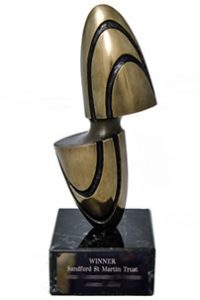 In 2010 The Sandford St Martins Trust’s prestigious PREMIER Award for Radio was given to Anna Scott-Brown‘s: Twin Sisters Two Faiths. The Chair of the radio judging panel, Rabbi Roderick Young described it as “spiritually uplifting, heartbreaking and heartwarming” and praised the use of different music traditions to highlight its themes. 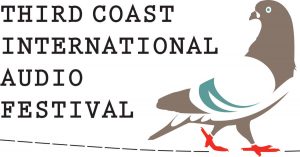 Adam Fowler’s The Loneliness of the Goalkeeper was DIRECTORS CHOICE at the Third Coast Radio Festival  in 2010. The award was presented by US legends Jad and Robert from Radiolab They said this ‘beautiful’ programme “kinda blew our minds”.

Adam Fowler won the coveted Sony GOLD in 2010 for: A Sound Fix, in the Community Award category. The judges remarked on the “powerful use of the medium in a highly effective and unusual way”. 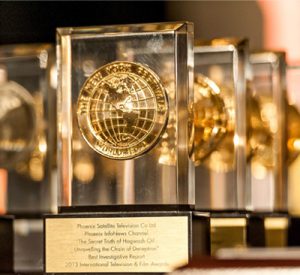 Overtone Productions‘ The Maha Kumbh Mela won a Gold award at the New York Audio Festival in 2014. We also picked up a Bronze in 2015 for Malcolm X in Oxford. 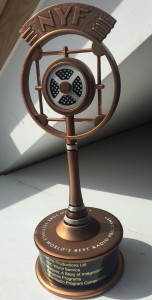 Anna Scott-Brown has also done well at the ‘New Yorks’ with a Bronze in 2010 for Twin Sisters Two Faiths, and a Silver in 2012 for It’s My Story: Letting Go of James.