Femi Martin describes how she found fulfillment as a writer and performer as a result of a chronic illness, and how her despair has turned to happiness. Achalasia affects about 6,000 people in Britain, with one new case per 100,000 each year. 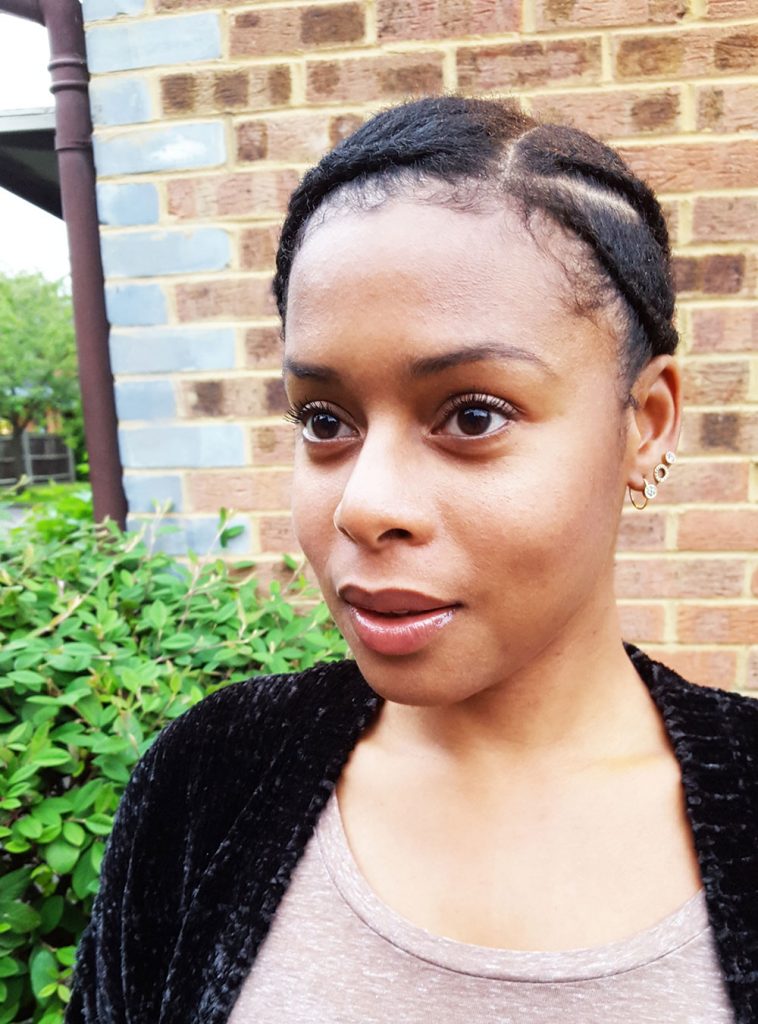 When Will the Tap Run Dry? Oil is the world’s biggest business and the strategic commodity on the world stage. Tom Mangold explores the debate facing the industry today: will we run out of oil, and, if so, when?

Giants on Our Hands

James is 16, severely autistic, does not speak and can attack other members of the family which is no longer coping with him living at home.

We follow him and his family as they settle him into full-time residential care. 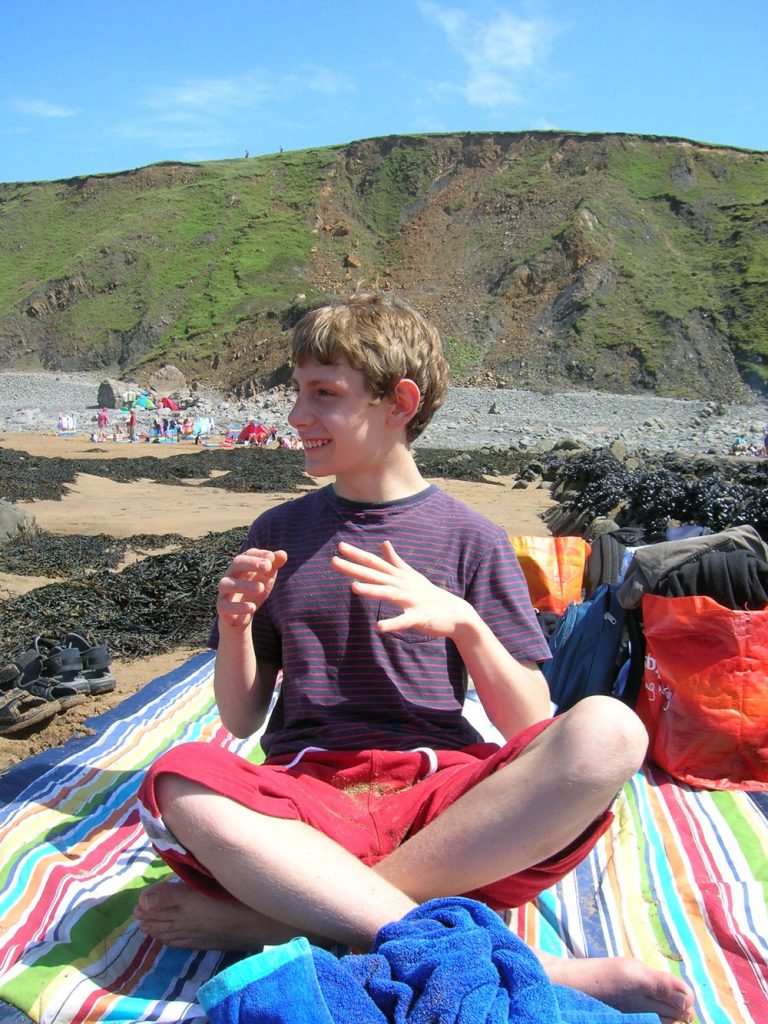 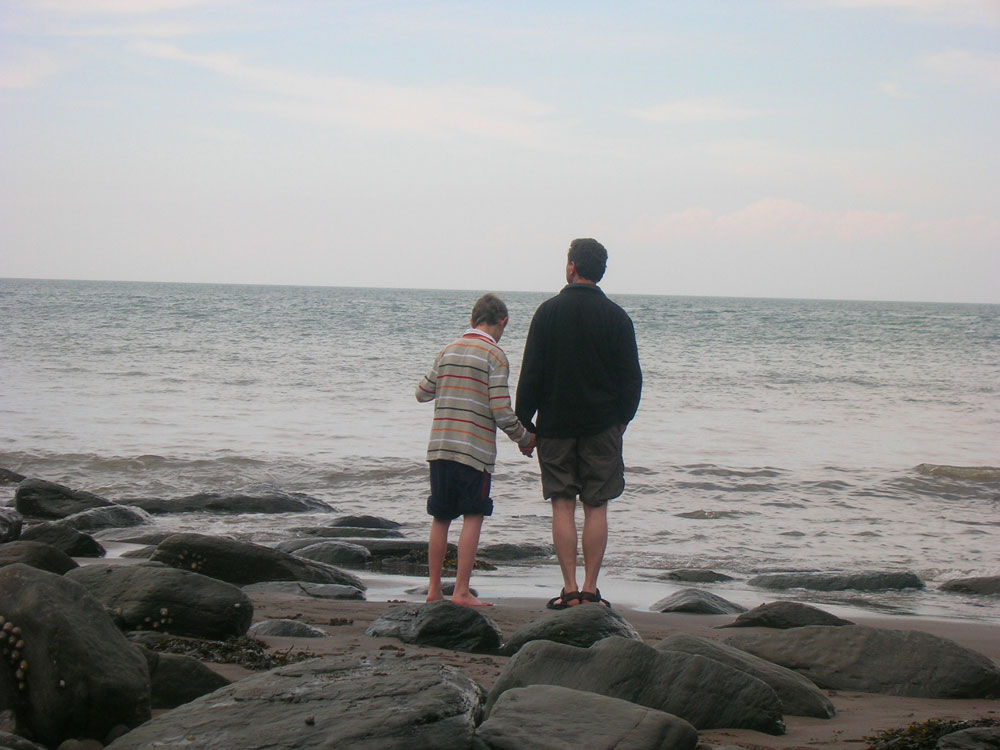 Millie died when she was 22 months, but the impact of her life and death is still emerging. “Remembering Millie,” celebrates her life, comforting and challenging in equal measure. 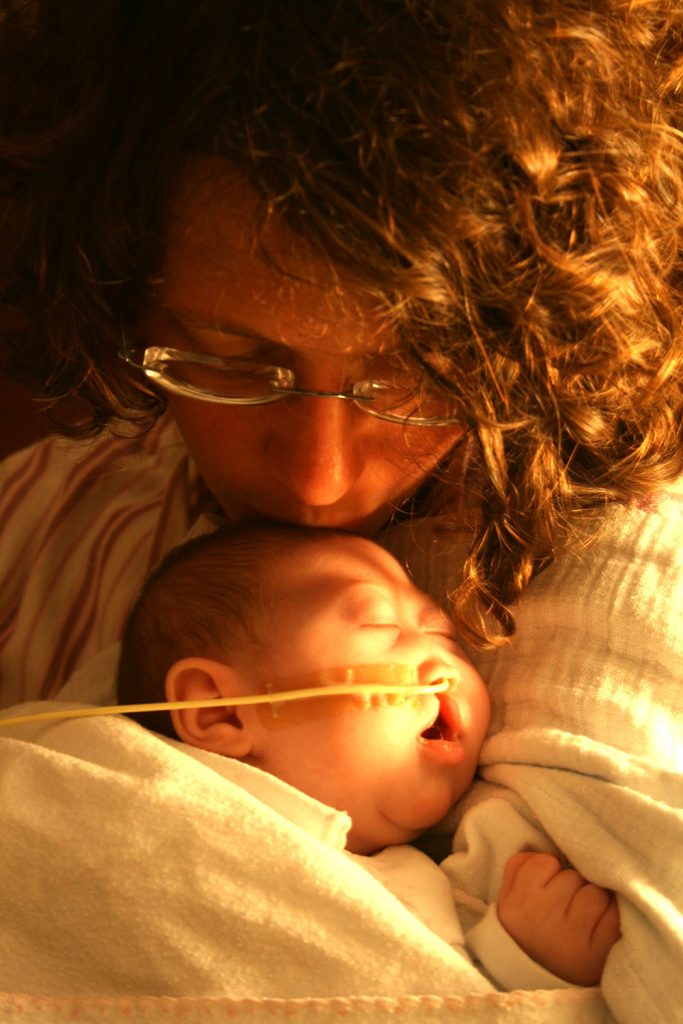 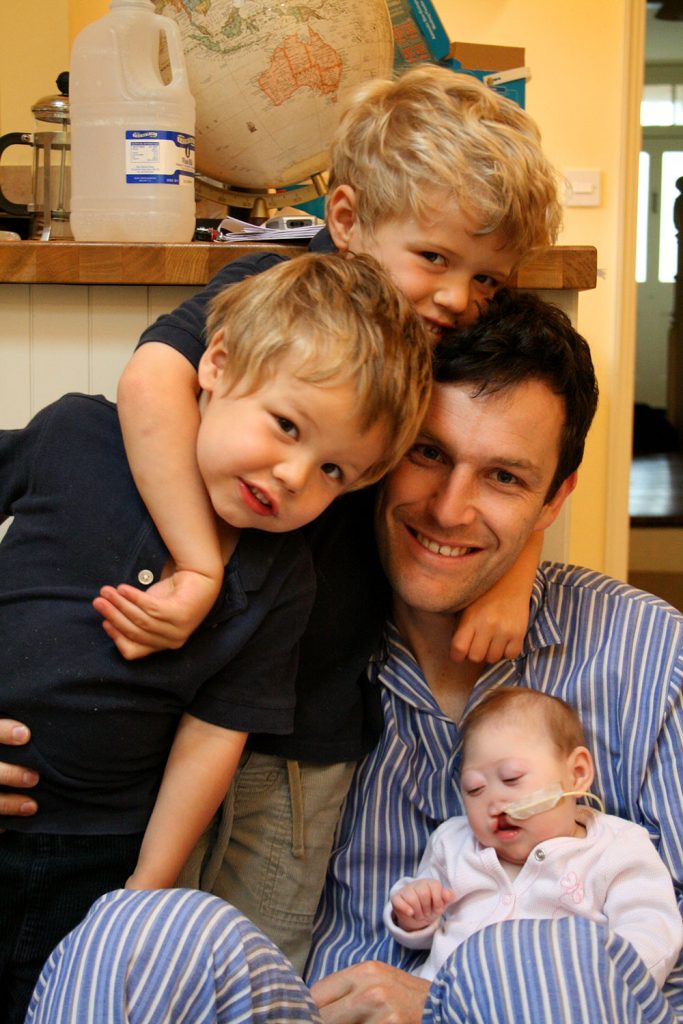 A fifty part series telling the history of Russia, written and presented by Martin Sixsmith.

Martin Sixsmith brings his first-hand experience of reporting from Russia to this fascinating narrative, witnessing the critical moment when the Soviet Union finally lost its grip on power. Power struggles have a constant presence in his story, from the Mongol hordes that invaded in the 13th century, through the iron autocratic fists of successive Tsars. Ivan the Terrible, Catherine the Great, Peter the Great – all left their mark on a nation that pursued expansion to the East, West and South. Many Tsars flirted with reform, but the gap between the rulers and the ruled widened until, in 1917, the doomed last Tsar, Nicholas II, abdicated. The first part of Sixsmith’s history ends with Lenin and the Bolsheviks forcing through the final Revolution and paving the way for the Communist state. Eyewitness accounts and readings from Russian authors and historians, from Pushkin to Solzhenitsyn, enhance this fascinating account, as well as music taken from a wide range of Russian composers including Glinka, Tchaikovsky, Borodin and Shostakovich. Martin Sixsmith traces Russia’s turbulent 1000-year history from its founding to the Revolution.

Identical twins, Elizabeth and Caroline, talk to Anna Scott-Brown about their choices to follow two very different faiths – Islam and Christianity. They discuss their strongly-held but separate beliefs, and how this affects their relationship within the family. As their own lives unfold, they also have to confront their mother’s terminal illness and come to terms with what her death will mean to them.

Presented and Produced by Anna Scott-Brown for Ladbroke Productions.
Broadcast on BBC Radio 4.
Tue 9 Nov 2010
It can still be heard on BBC RADIO 4