We are thrilled to announce that we have been nominated again this year for the Audio Production Awards. Philippa Geering is nominated for Best Factual Producer with ‘The Benefits of Nakedness’, and Adam Fowler, who already won the Best Sound Designer Award in 2018 and is up for the award again this year with ‘Hurricane Bells’. 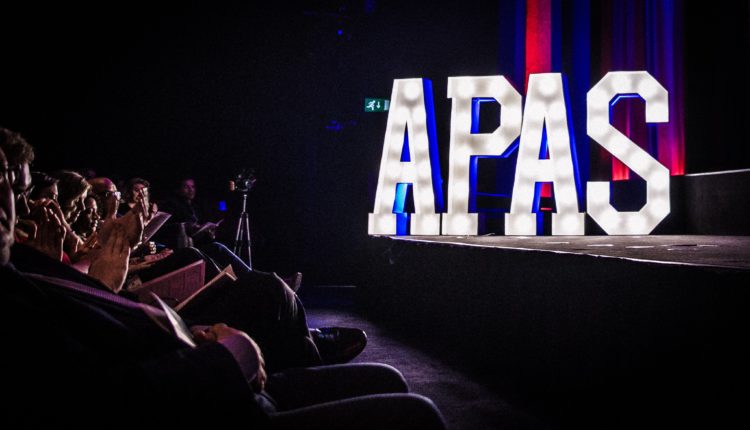 Now in their tenth year, the mission of the Audio Production Awards is to recognise and celebrate outstanding achievement in audio and radio production within the designated categories covering both producers and on-mic talent. It’s going to be a fabulous night!

The night will mark ten years since the awards first began and will once again recognise the very best in UK production talent in the world of radio, audiobooks and podcasts.

The 20 award categories are designed to recognise individuals, and in a few cases teams, organisations and companies, involved in the craft of audio production.

To book tickets for the Awards Night held at the BFI Southbank in London on 28th November, please go to the booking website here.