I Can’t Be Racist

Social psychologist Dr Keon West explores racial bias, and the concepts of both conscious and unconscious bias, drawing on the latest psychological and sociological research. He examines common misconceptions surrounding racism and examines how bias is formed, asking how far we are responsible for our unconscious associations. 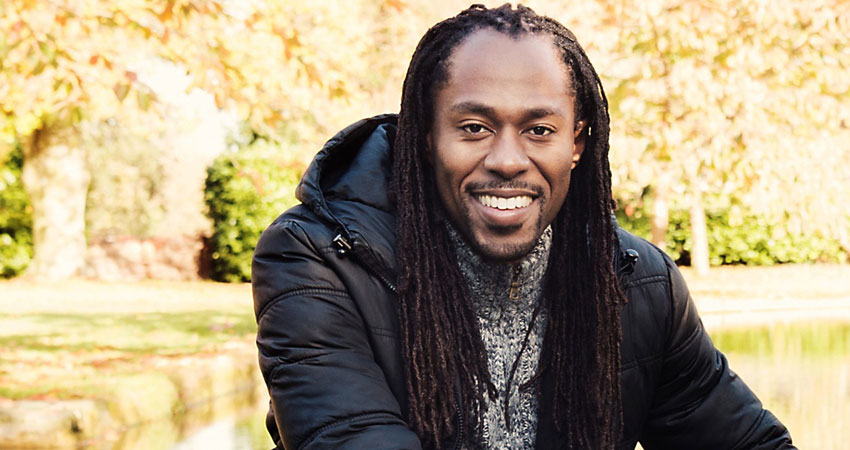 The term “unconscious bias” has gained a great deal of popularity as an explanation for continued discrimination in Britain – and Unconscious Bias Training has become the go-to solution for businesses and institutions to counter such bias. Keon questions how useful the concept of ‘unconscious bias is and how effective anti-bias training might be, as well as what other interventions ave been proved to increase diversity and inclusion.

He speaks to:
Dr Katy Greenland, Reader in Social Sciences at Cardiff University
Alexandra Kalev, Professor of Sociology and Anthropology at Tel Aviv University
Tinu Cornish, a Chartered Organisational Psychologist and Chair of the Diversity and Inclusion at Work Group sponsored by the British Psychological Society
Femi Otitoju, Founder and Managing Director of Challenge Consultancy
Dr Doyin Atewologun, a Chartered Business Psychologist and Director of the Gender Leadership and Inclusion Centre at the Cranfield School of Management.

An Overtone production for BBC Radio 4