In the first part of this double-bill documentary, Franco’s disappeared,  Lucas Laursen joins families searching for loved ones disappeared during Spain’s Civil War and Franco’s dictatorship.

He starts at a rare repatriation of the remains of 22 men and women missing since the war 80 years ago, meeting three generations of the De Llerra family who get together to bury a father, grandfather and great grandfather: Franciso De Llerra Díaz. De Llerra was a farmer shot by Franco’s army and buried in a mass grave in Guadalajara. 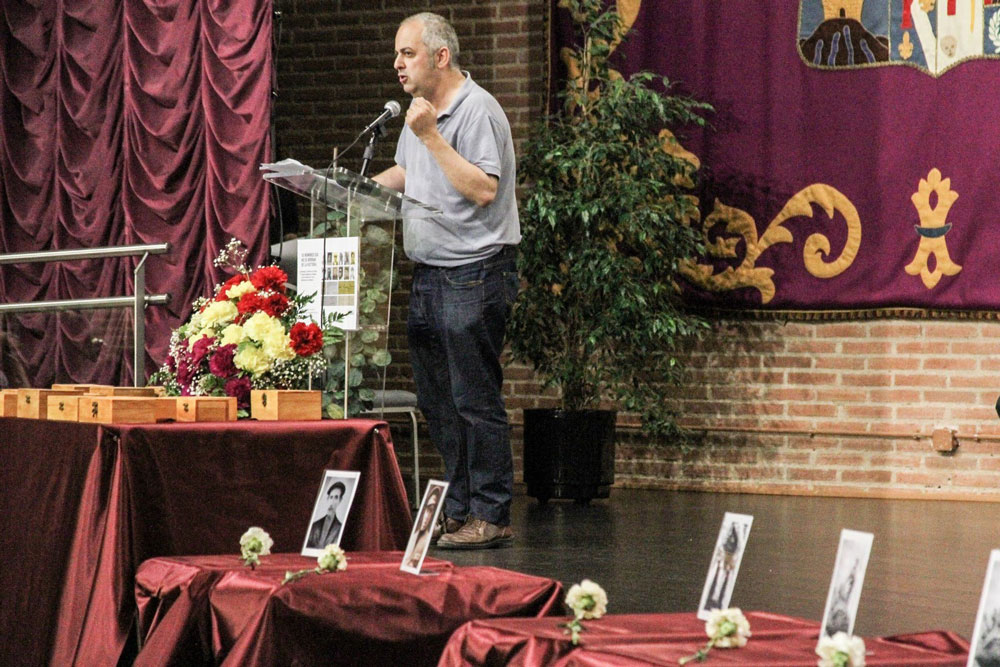 Spain has had a democratic constitution since 1978, a few years after Franco’s death, but Spanish officials were only willing to open De Llerra’s grave after an Argentinian judge applied the principle of universal jurisdiction to the search of another family, the Mendietas, in 2016. In doing so Spanish courts accepted an international court order classing the systematic and widespread killing of Franco’s victims as a crime against humanity. 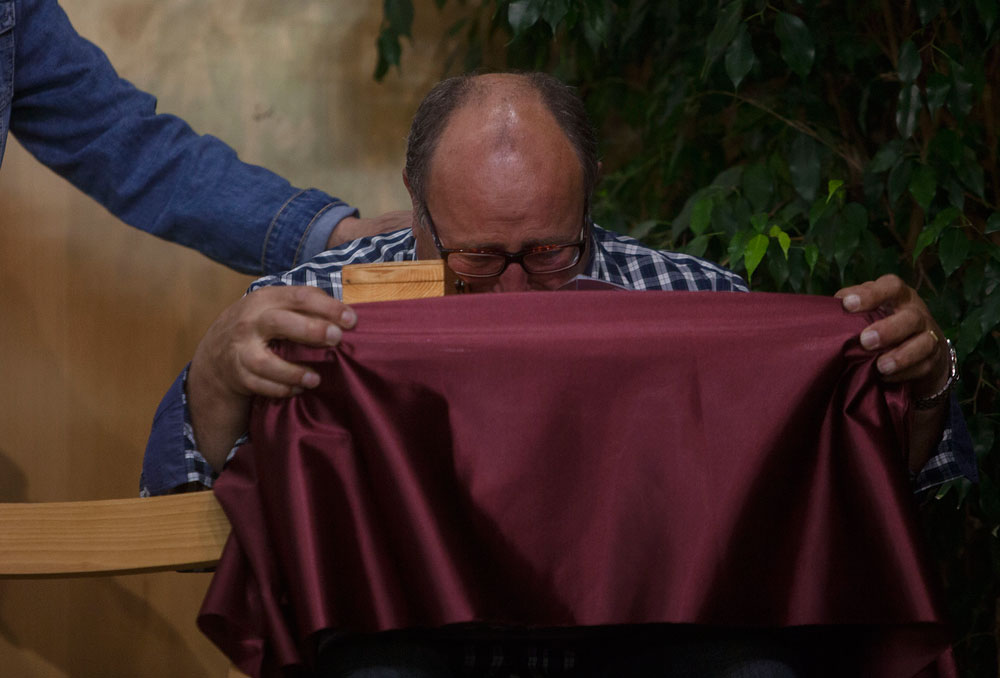 Laursen attends a demonstration in Madrid demanding more state action to help victims find missing family members and meets Emilia Silva whose grandfather was the first victim of the Franco repression to be identified by DNA, and who founded the Association for the Recovery of Historical Memory which has a list of nearly 115,000 missing people. 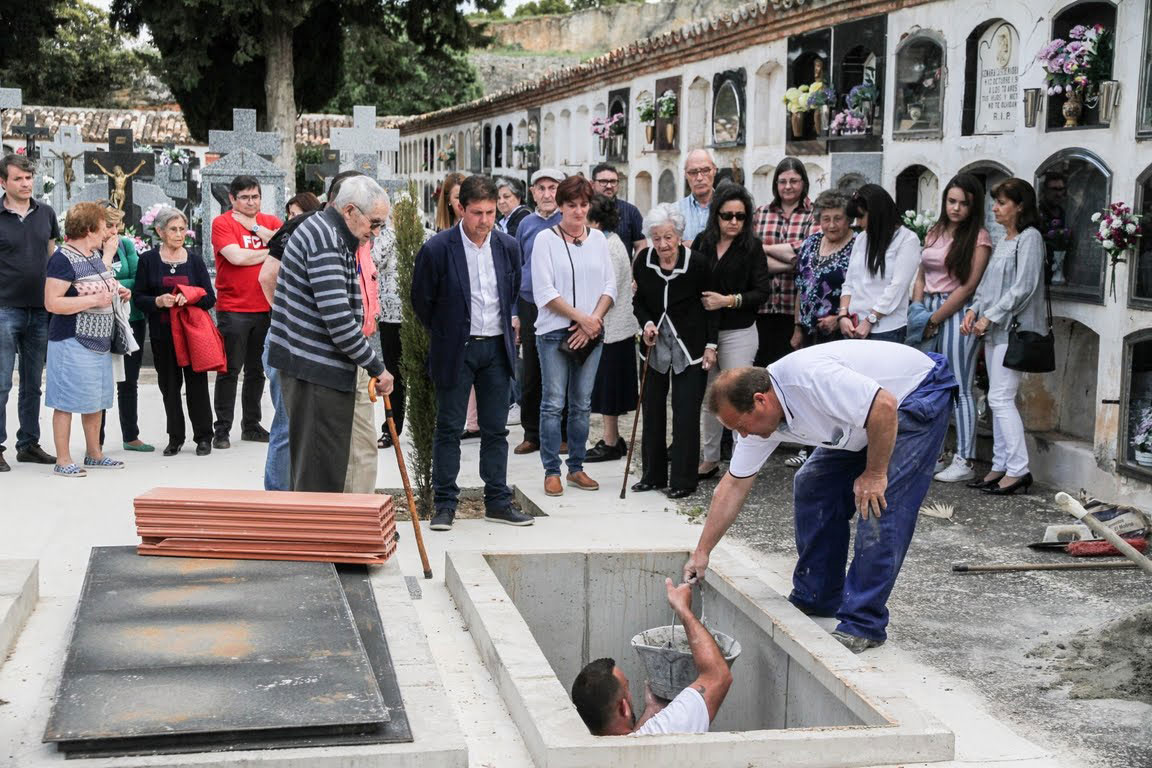 Laursen explores the limitations of Spain’s transition to democracy and how the Amnesty Agreement of 1975 – also known as the Pact of Forgetting or Pact of Silence – hides open wounds of the war and subsequent dictatorship in plain sight.

Alongside persistent families and the renowned former judge, Balthazar Garzon, he learns about proposed updates to the 2007 Law of Historical Memory, although with elections called during the recording of the programme, the law and historical memory in Spain face an uncertain future.

Franco’s disappeared is an Overtone production for BBC Radio 4.

In the second part of the documentary, Lucas Laursen investigates Spain’s Missing Children from the Franco era and beyond.

He meets several families looking for children they believe did not die – as they were told by hospital officials – but who they say were taken and given to other parents. There are thousands of cases currently going through Spanish courts, but on their own, almost none have enough detail to understand what really happened.

He examines whether the theft of babies was a series of isolated cases, or whether as some maintain these were crimes against humanity: ie systematic and targeted against a particular group.

A government forensic toxicologist who concludes that there is no evidence for a trafficking plot, pointing to over one hundred court ordered exhumations and a report before the European Parliament.  there was ‘some kind of plot simulating new born deaths and subsequent robbery.’ 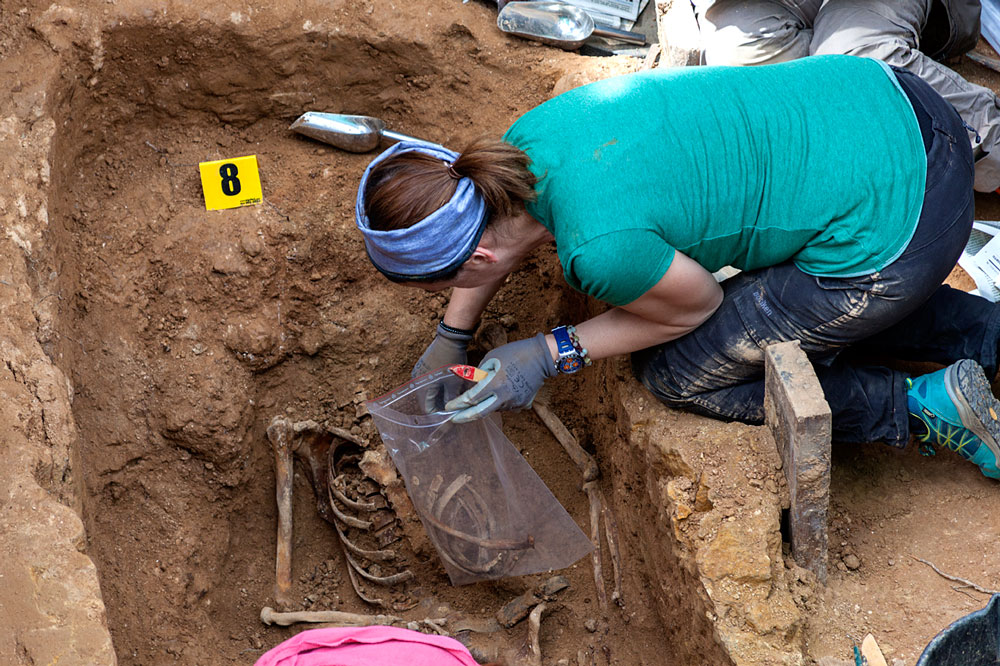 But Laursen moves from doubt about the so-called stolen babies scandal to a conviction that many of Spain’s institutions including hospitals, the catholic church and the government failed thousands of newborns and their families.

He talks to renowned former judge, Balthazar Garzon who argues for the implementation of a bill which would commit Spain to helping families find missing loved ones. This bill is now in jeopardy, since Spain’s government called elections during the recording of this programme. 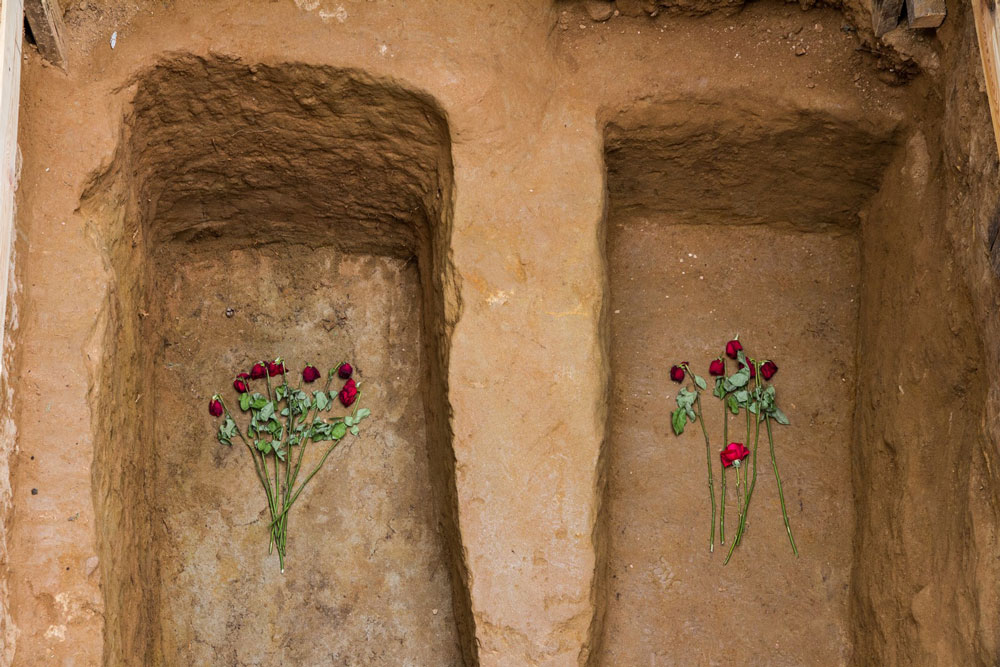 He analyses the ways in which the Amnesty Law – which offered immunity from crimes committed during the Civil War and the dictatorship of Francisco Franco – slowed the fight against baby trafficking in Spain. He looks at the ideologies of the dictatorship that first legalised taking babies from their parents for political, religious and gender-related reasons, and which may have contributed to illegal trafficking for decades thereafter.

Missing Children is an Overtone production for BBC Radio 4.

I Can’t Be Racist