We are overjoyed to reveal that we will be part of this year’s Telling Tales International Film & Audio Documentary Festival!

Our programme “The Art of Now: Return to Catalonia” has been selected and will be part of an amazing lineup of non-fiction cinema and audio documentaries.

The Overtone team are also excited to partake in a Q&A session after the screening.

“The Art of Now: Return to Catalonia”, 6.40pm on Saturday 9th June, followed by a Q&A session.

Get your tickets here bit.ly/TTF18Ticket . 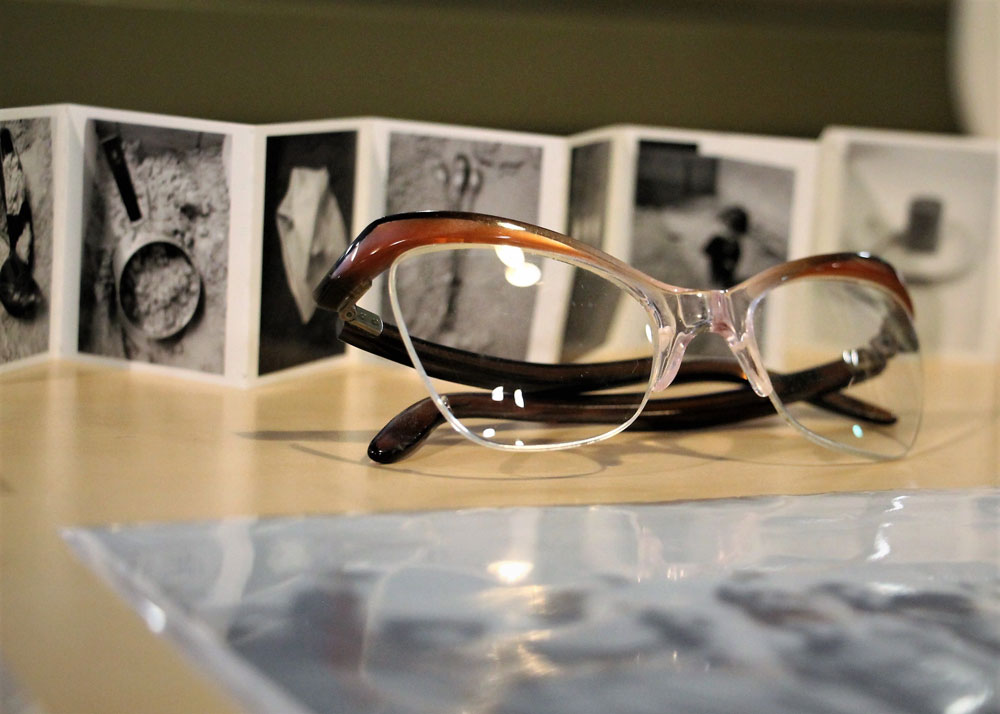 The Telling Tales International Film and Audio Documentary Festival dedicate themselves to the annual theatrical exhibition of non-fiction cinema and audio documentaries. Each summer Telling Tales will welcome documentary professionals, students and afficionados from around the world to Manchester, England, for a three-day feast of films and audio as well as discussions, panels, and Northern hospitality. Set within the city centre this festival aims to nurture community and conversation among academia, industry and the public.

“I love the idea of the TELLING TALES [Festival] that’s what film making is all about. If this forum really offers that opportunity it is well worth attending . Forget the networking, concentrate on TELLING TALES.”

— Nick Broomfield- Director, “Whitney- Can I Be Me?”