Fifty years on, through archive material and first-hand testimonies, Afua Hirsch looks back on the Nigerian-
Biafran War, the images of its famine, and their legacy in Britain.

If one word ruptured the early optimism felt in Britain for its ex-colonies, it was Biafra. Pictures of black
children with distended bellies, headlines like ‘Land of No Hope’ footage of aid workers struggling on the
ground – such coverage may have since become banal but, in June 1968 in the new era of TVs and tabloid
splashes, it was unprecedented.

Fifty years on, through archive material and interviews with first-hand witnesses, Afua Hirsch explores the
Nigerian-Biafran conflict and its legacy as one of the first wars beamed nightly into British living rooms.
It’s the story of a new style of British reportage – visceral, humanitarian, and heavily collaborating with
NGOs. And, after Empire, perhaps a new sense of Britishness too as a shocked public helped send the
largest ever civilian airlift to Biafra to deliver aid. 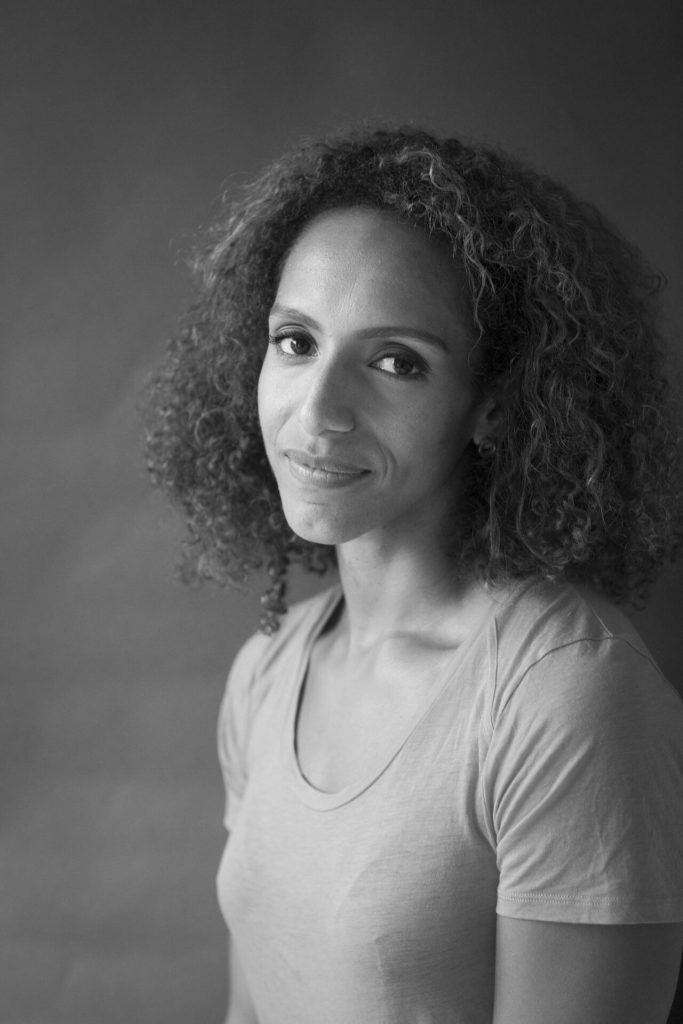 We hear from Nigerians recalling their childhood memories of famine and their teenage experiences of
battle. We hear from British journalists still shocked at what they found in the Biafran enclave. And we hear
from the aid workers reacting to those reports, flying to places they had never heard of to try to help.
It would be a type of coverage – the foregrounding of human stories, of wide-eyed hungry black babies, and
the relegation of politics – with a deep imprint on how we came to know Africa, from Biafra through Ethiopia
and Live Aid to the present day. But has it proved deeply harmful to our understanding of what is actually
happening on the continent?

The impact of the Biafran war in Nigeria is much discussed – here we ask how it shaped the way Britain
sees the world.

An Overtone production for BBC Radio 4

Humiliation – A chance to catch up!