What do the working class heroes of 1960s cinema say about class in the Britain of 2018?

Saturday Night and Sunday Morning, A Taste of Honey and The Loneliness of the Long Distance Runner – Woodfall films from a time when the working class was at the forefront of visions of the future. The BFI’s senior curator, Danny Leigh, looks through films when the working class was shown on the big screen as a force to be reckoned with for the first time, bringing energy and anger to transforming the world.

He takes the films back to their original settings – Nottingham, Salford, and Blackpool – to the contemporary working-class communities, to find out how people relate to them today. Danny asks if, where and why this cinematic vision of the future has been lost – and what it now means to be working class.

He reflects on when and how working class women, and communities other than an indigenous white working class were included in films. He explores the importance of the first generation of immigrant workers and how they have shaped class identity.

Danny also explores his own relationship to the films. His parents were working class children from Nottingham and Bradford of the 1950s – one becoming socially mobile and the other not. In both cases, it was film that helped him to know what they came from.

The programme also tells the story of Woodfall Films itself. The company was founded in Chelsea, around the corner from the Royal Court Theatre, although there isn’t a Woodfall film set in London.

At a time when the whole issue of class is hotly contested and even the term “working class” is sometimes claimed to be outdated, Danny Leigh uses film archive to suggest a new sense of working class identity – distinct from, but connected to, big-screen visions of the past. 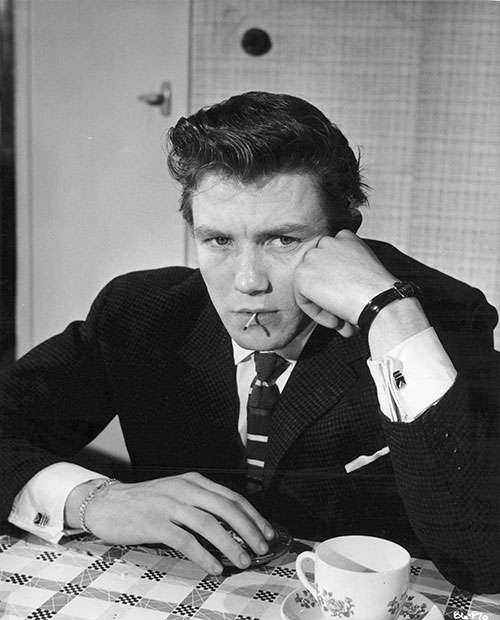 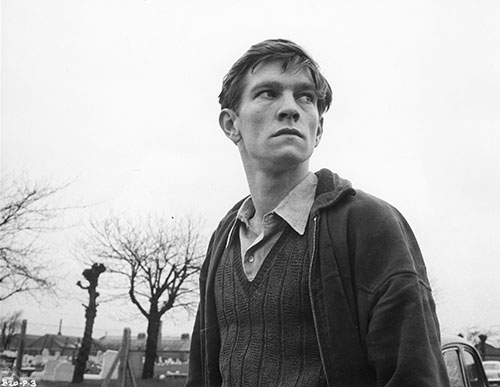 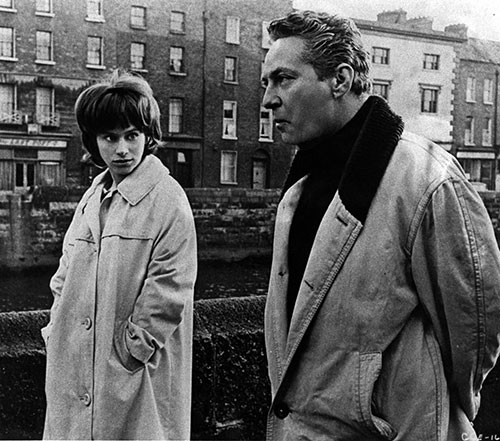 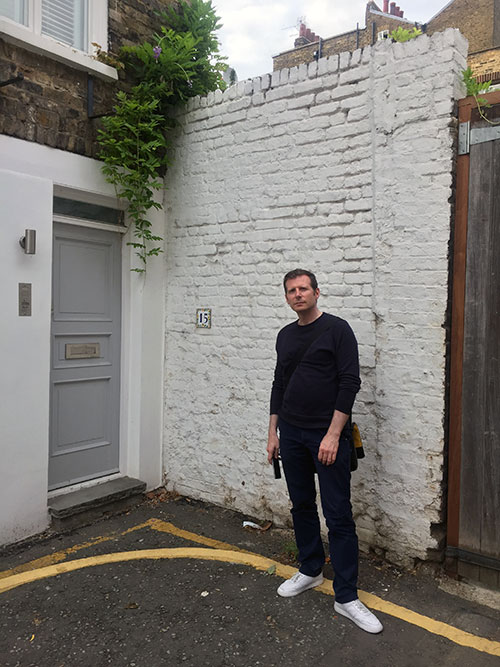 The Benefits of Nakedness – Premiere!