Andrey Levitskiy’s up for an award recognising his research which formed the basis of the programme he made with Overtone: New Church for the Red State broadcast on the BBC World Service. Andrey was shortlisted for the Vice-Chancellor’s Public Engagement with Research Awards at Oxford University. 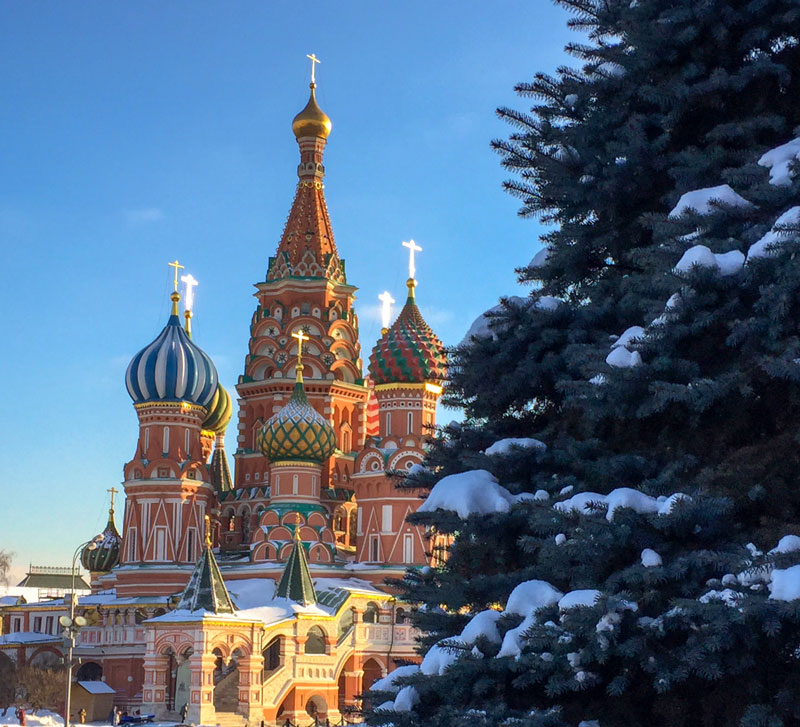 One hundred years ago, the Russian Revolution of 1917 brought a radical political change. But at the same time, a lesser-known group of religious reformers were busy plotting a better future for Russia’s souls – and a new, more democratic, Orthodox Church, closer to the people. Caroline Wyatt explores whether they were simply being used by the Bolsheviks, or was there a chance that the Revolution’s answer to Martin Luther could prompt a real Russian Reformation… 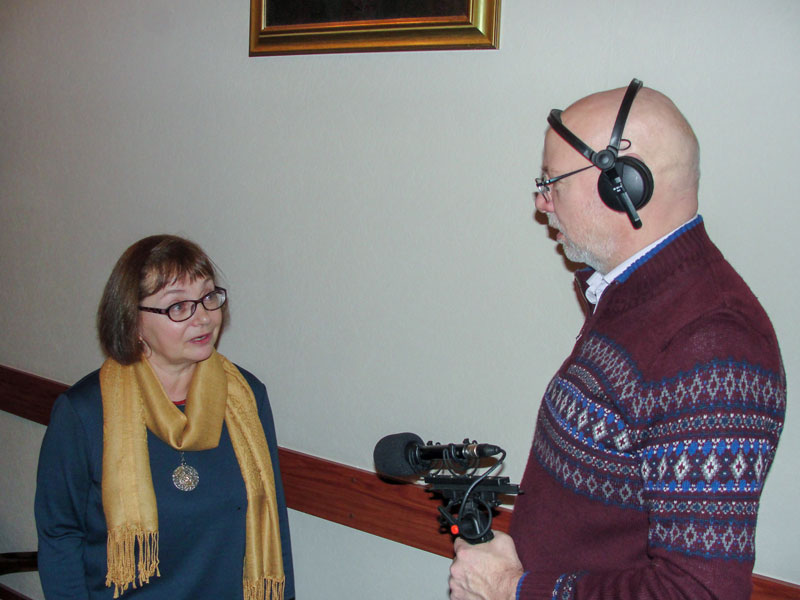 Dr Margarita Pavlova with Producer Adam Fowler during her interview for the programme at the Institute of Russian Literature (St Petersburg). 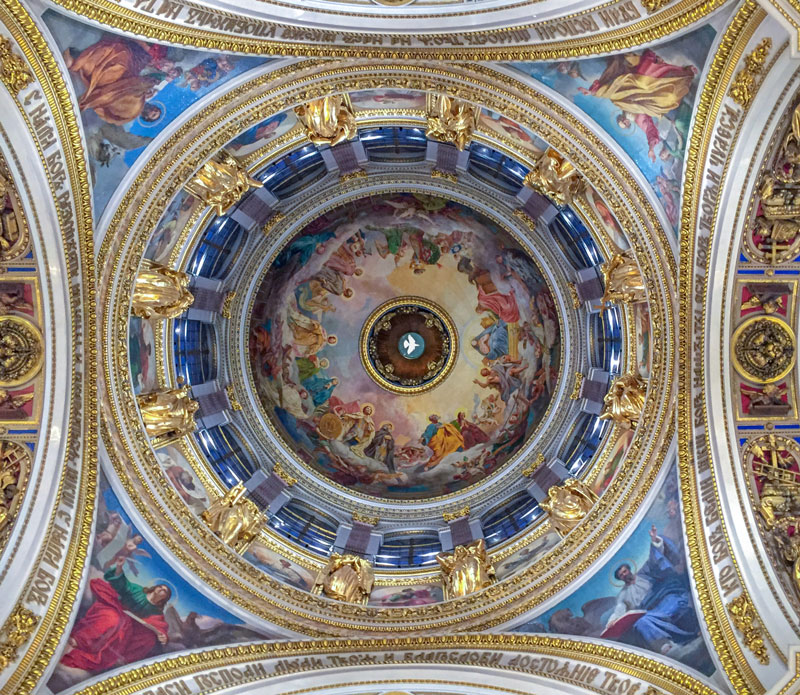 The awards ceremony recognises excellence in Public Engagement with Research that has been developed and delivered by the University of Oxford’s Research Community.

This year’s ceremony will be hosted by Professor Louis Richardson, Vice-Chancellor and the guest presenters include Professor Jim Smith, Director of Science at the Wellcome Trust and Professor Helen Fletcher, Director of International Development for the Newton and Global Challenges Research Fund (GCRF), UKRI. 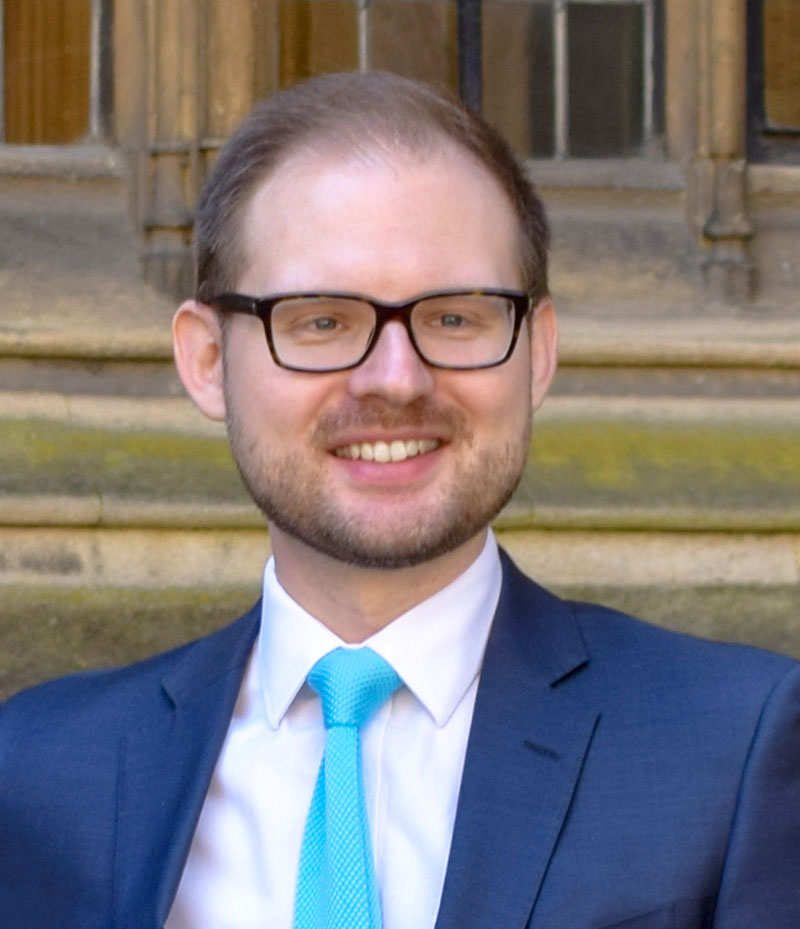