The Benefits of Nakedness

Note from the producer
“The recording for the programme was completed by August 2017, and we are just putting the finishing touches to the edited episodes. It’s been a challenging project from start to finish – not just because of baring all in various locations around the world, but also because of how our plans in more than one country were disrupted or changed on the fly. I hope it makes for an interesting listen. It certainly wasn’t quite what we were planning to make!”

Clinical psychologist Dr. Keon West explores the global rise in naturism. No longer seen as a cultish fad of the 70s, it is increasingly gaining ground around the world, not only in Europe and the US, but also in countries such as Senegal and India. 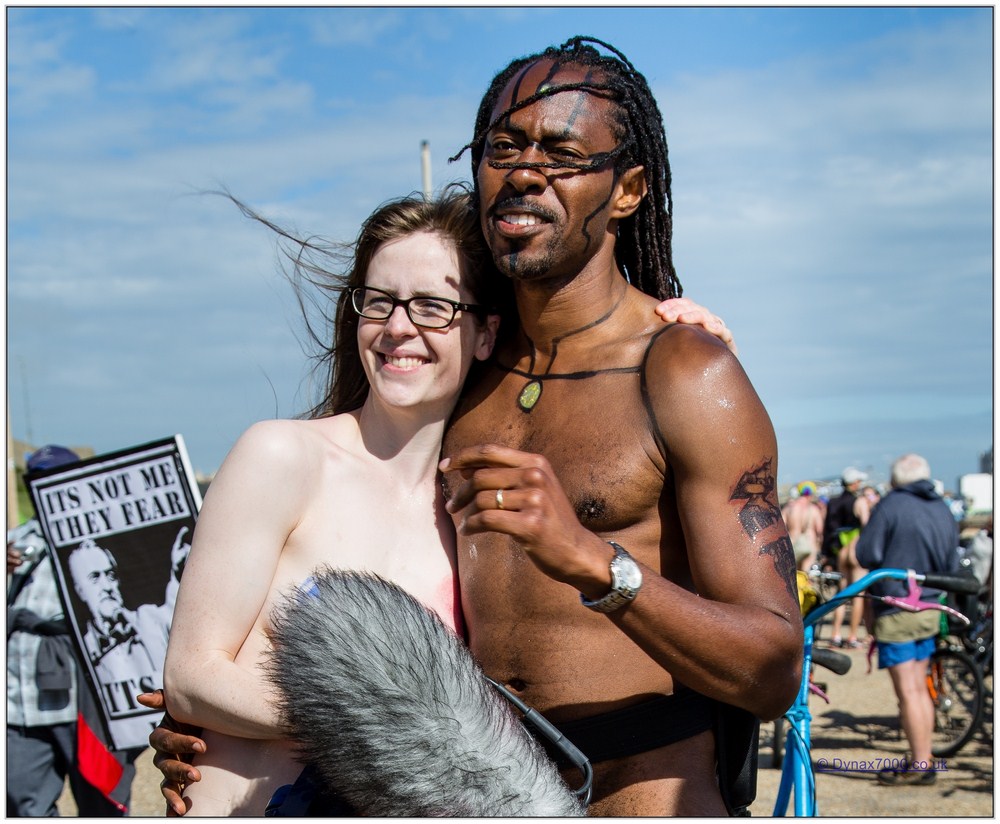 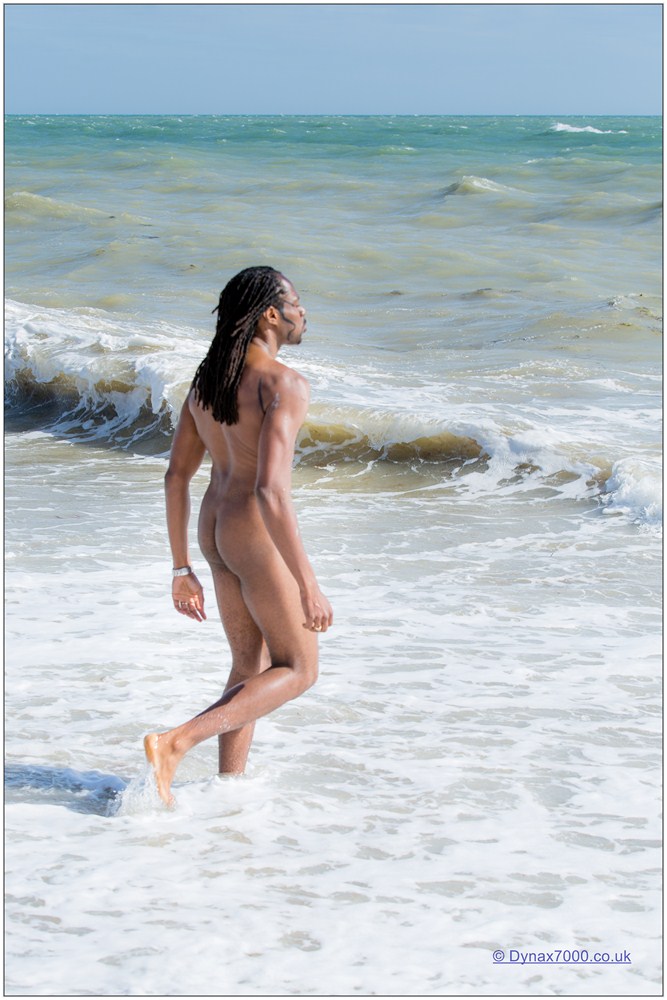